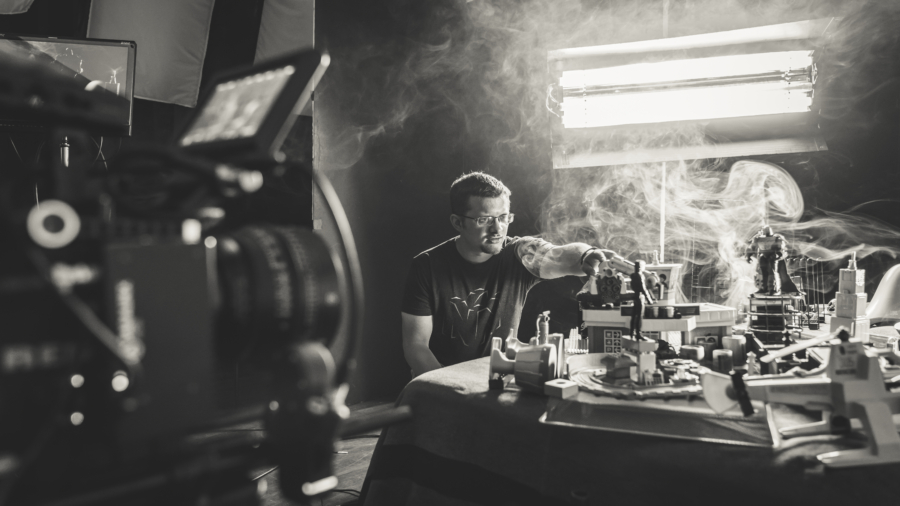 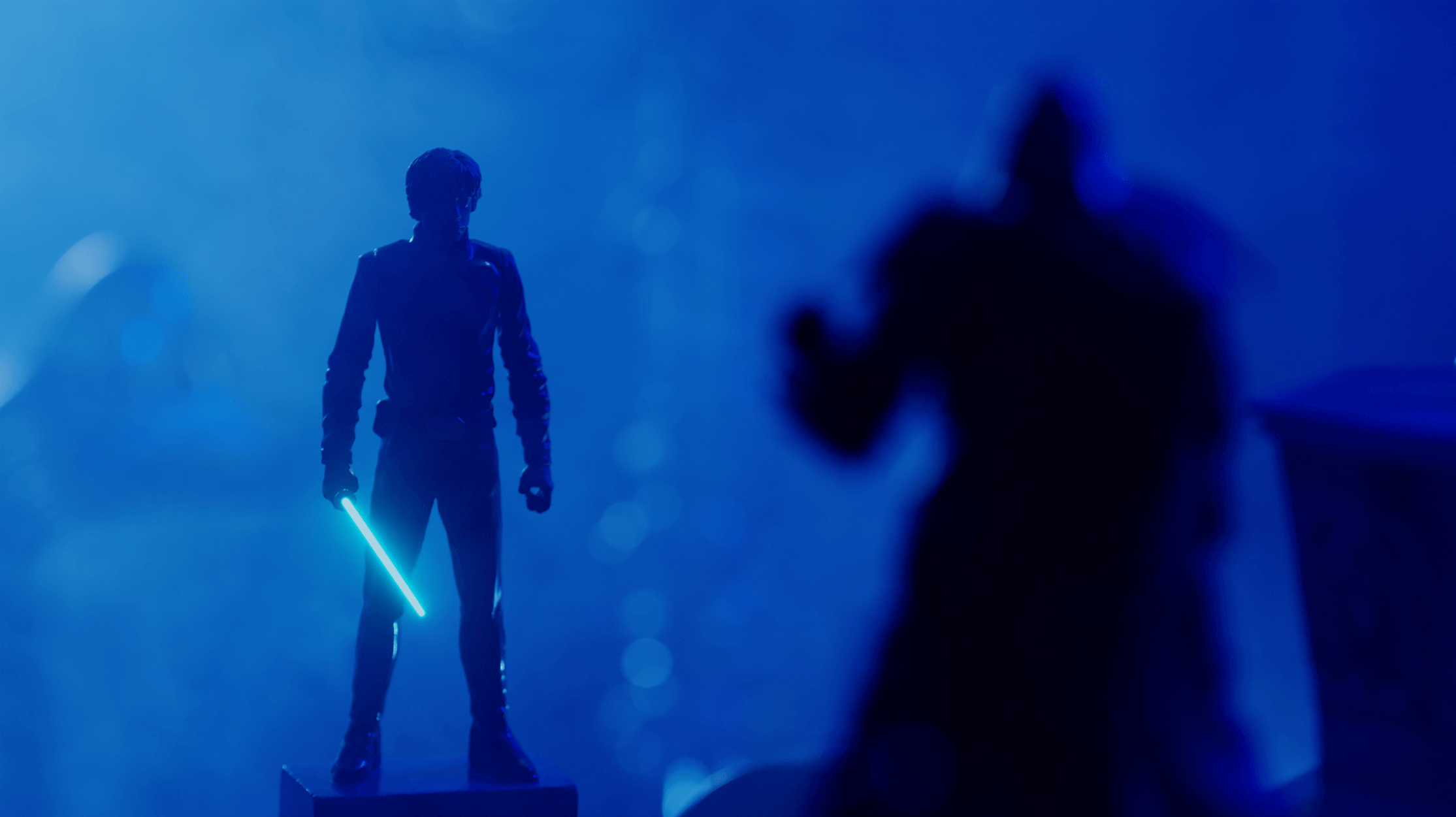 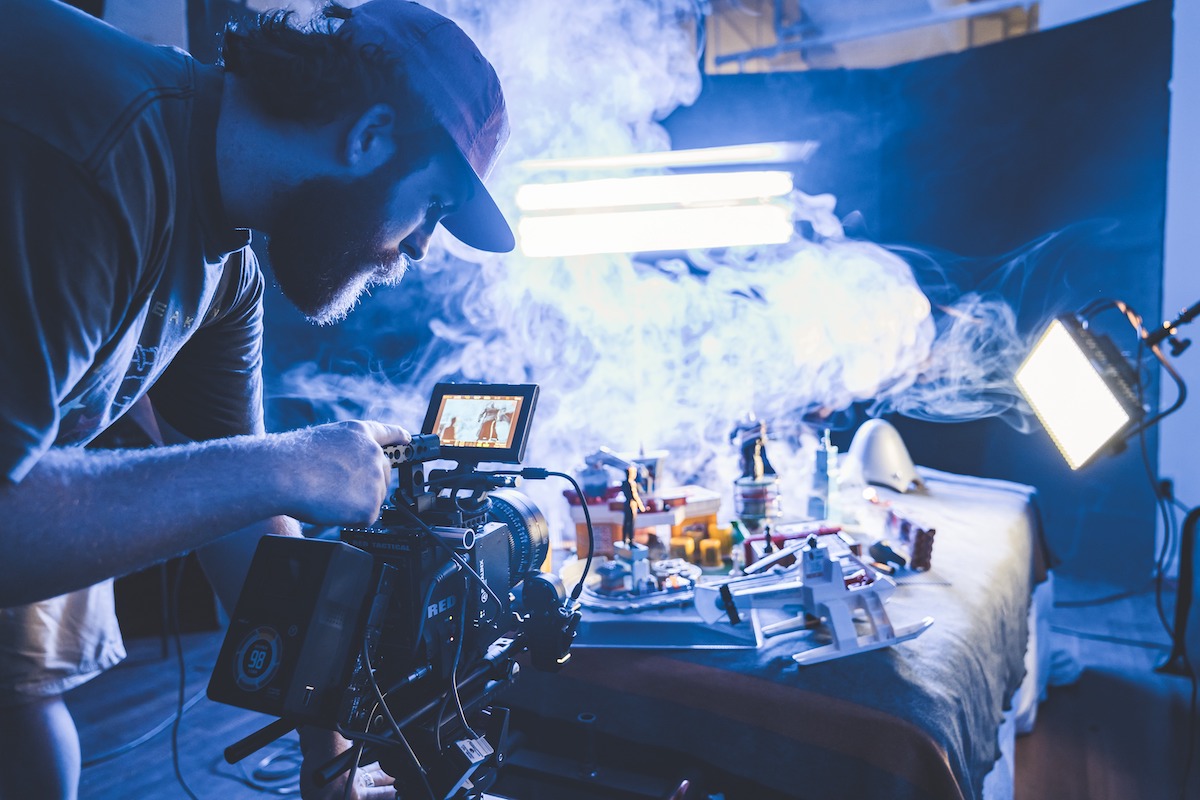 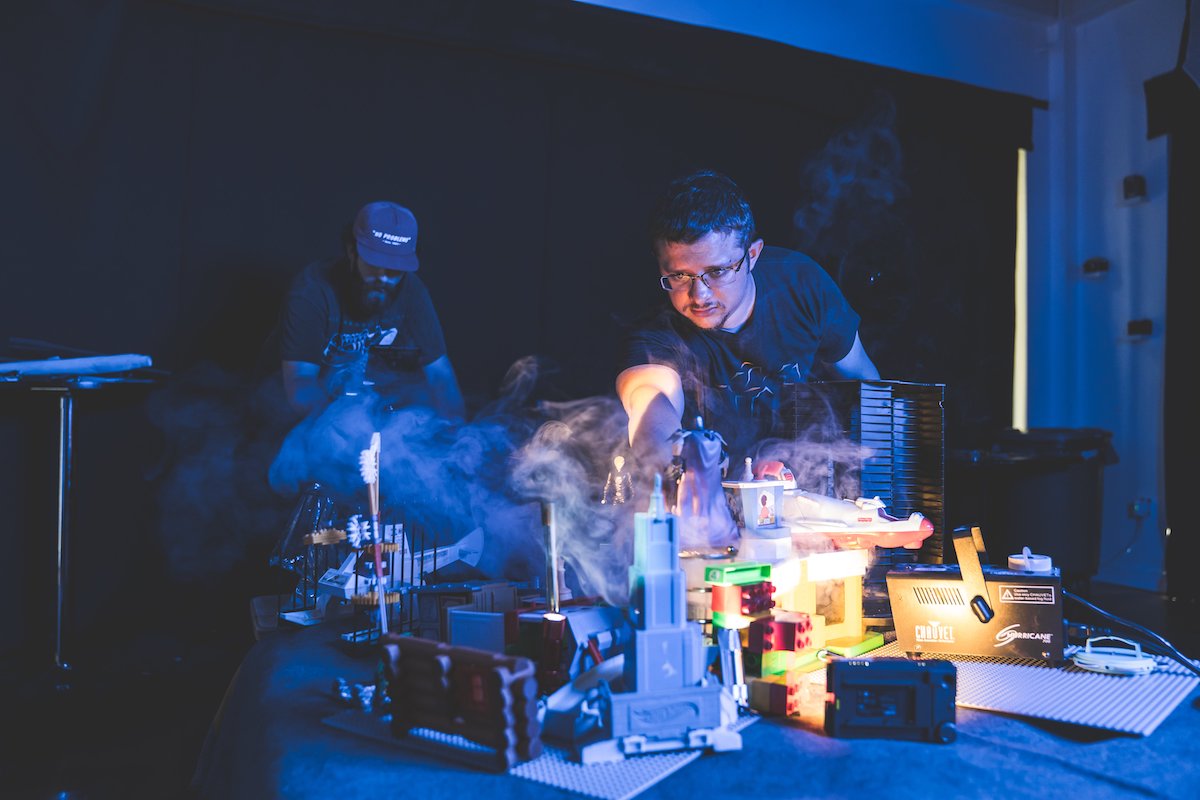 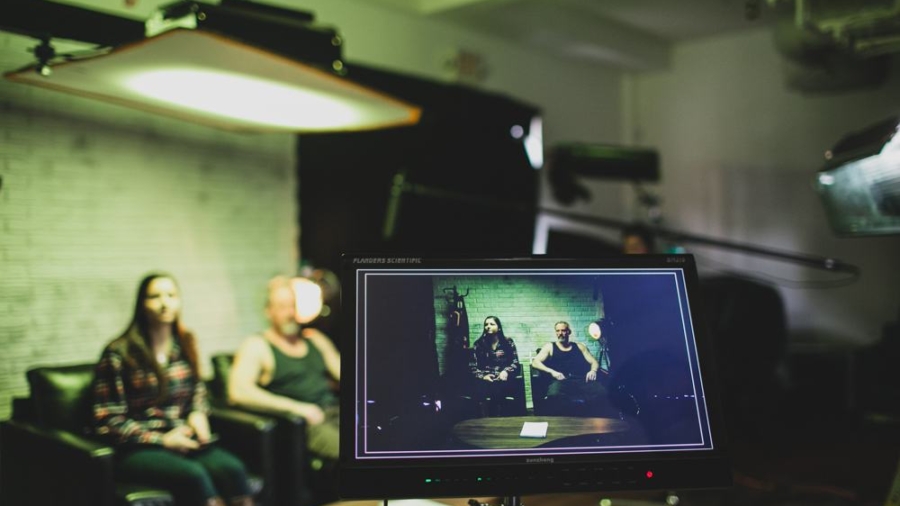 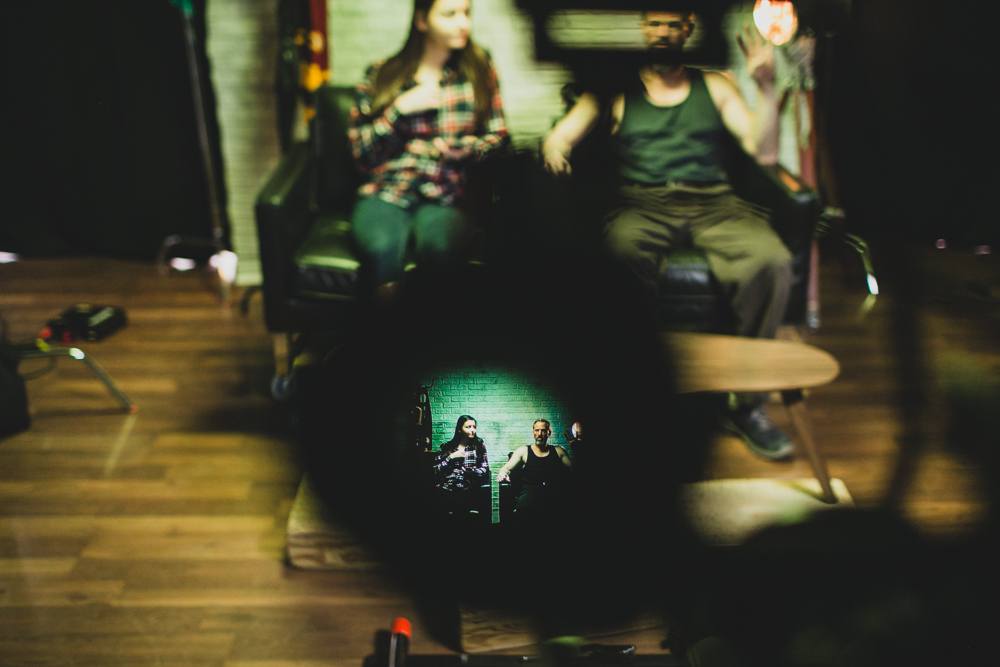 The parameters bracket a short film featuring up to two characters, one location, and one minute of thought provoking, digestible story-telling, all completed in one day and strictly for distribution on Instagram.

“There is an underserved audience on Instagram with an appetite for short form content that no one is really tapping into,” says Kris Mendoza, Executive Producer at Maestro. “Our aim is to produce fun, digestible short films and passively bring them to your feed for your viewing pleasure.” 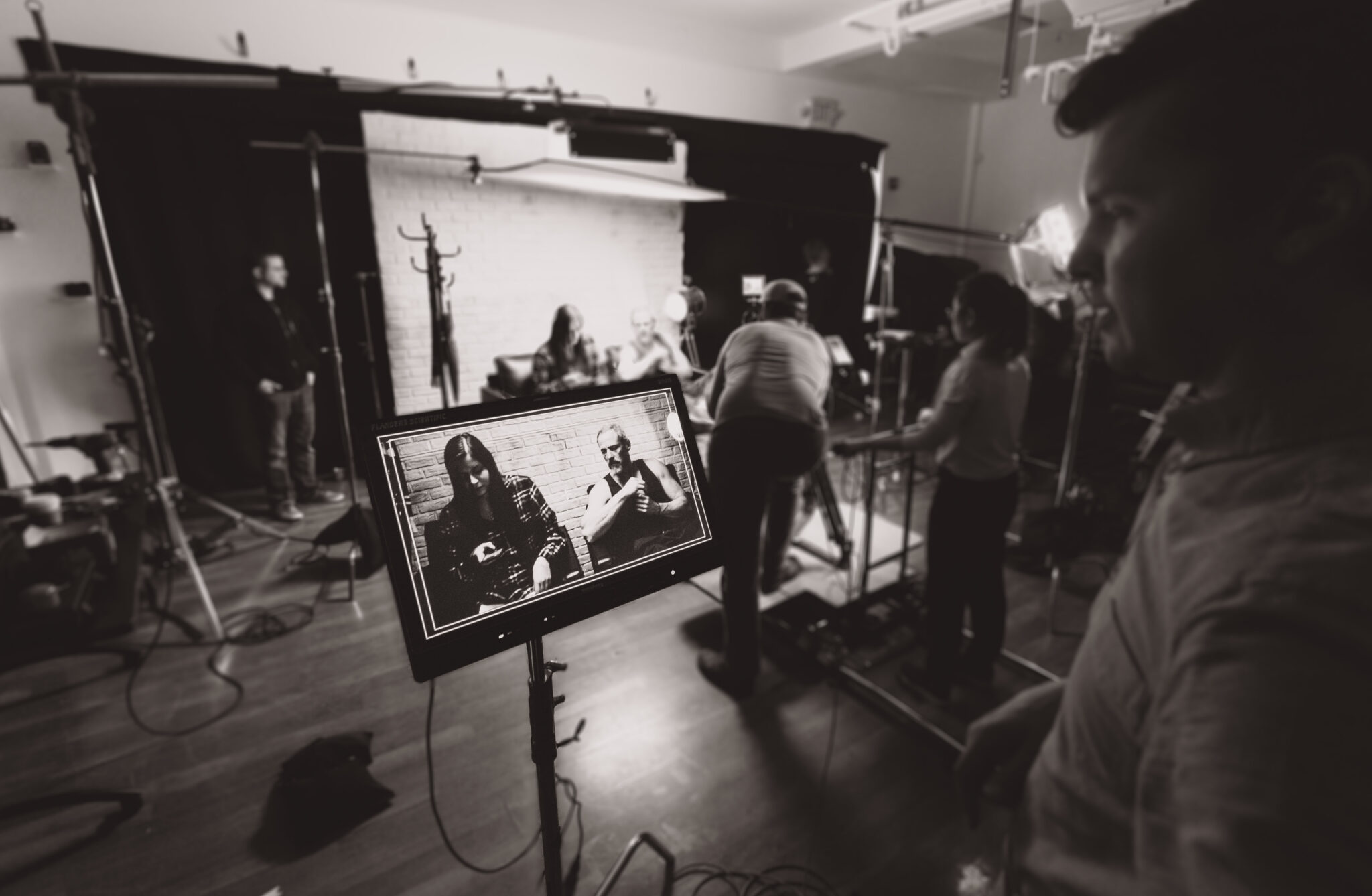 For Maestro, these exercises keep the creative juices flowing.  We invite you to witness our progress, as we showcase our projects monthly!  Shown above is a Behind the Scenes vignette into the world created by Max Grudzinski, a talented photographer working with Maestro across multiple platforms.  Here, he is flexing his Directing muscles for the first time, kicking off our series with gusto!