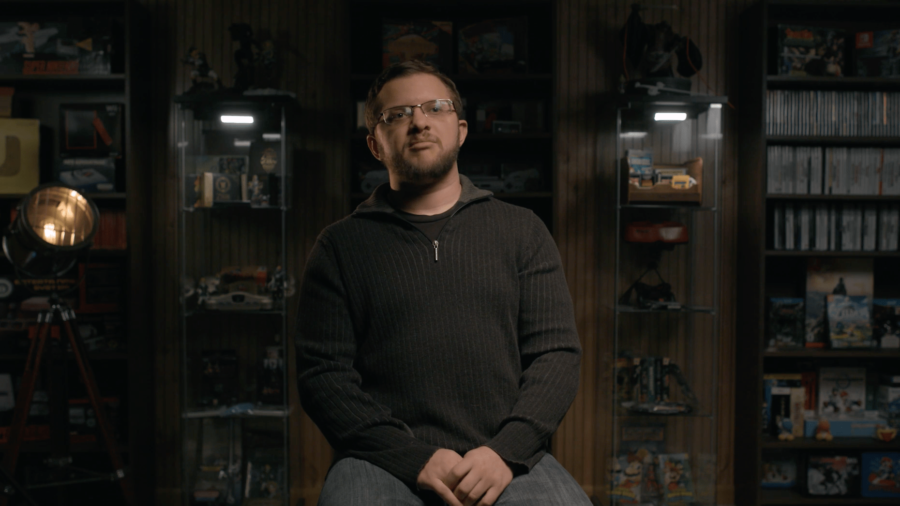 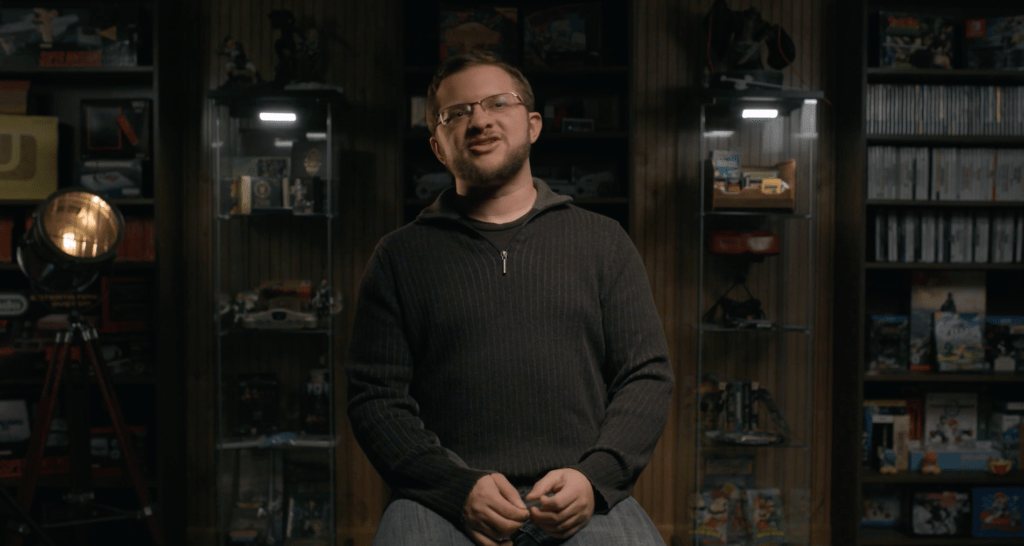 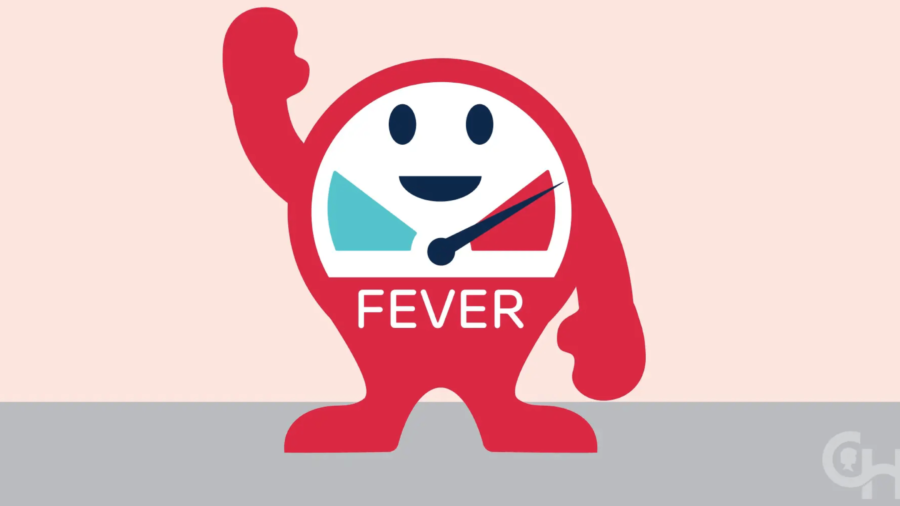 The Children’s Hospital of Philadelphia is consistently among the best in the world and has been the birthplace for countless breakthroughs and dramatic firsts in pediatric medicine. Built on a foundation of delivering safe, high-quality, family-centered care, the Hospital has fostered medical discoveries and innovations that have improved pediatric healthcare and saved countless children’s lives.

To this end, we were honored to have the privilege of translating CHOP’s thought leadership for their Clinical Pathways into video form. This first installment of a larger campaign centers around the basics of managing a fever for both new parents and parents of young children. We are looking forward to diving into the rest of the campaign but are proud to present this first installment. Directed by Charles Morabito, Design & Animation by Andrew Czudak. 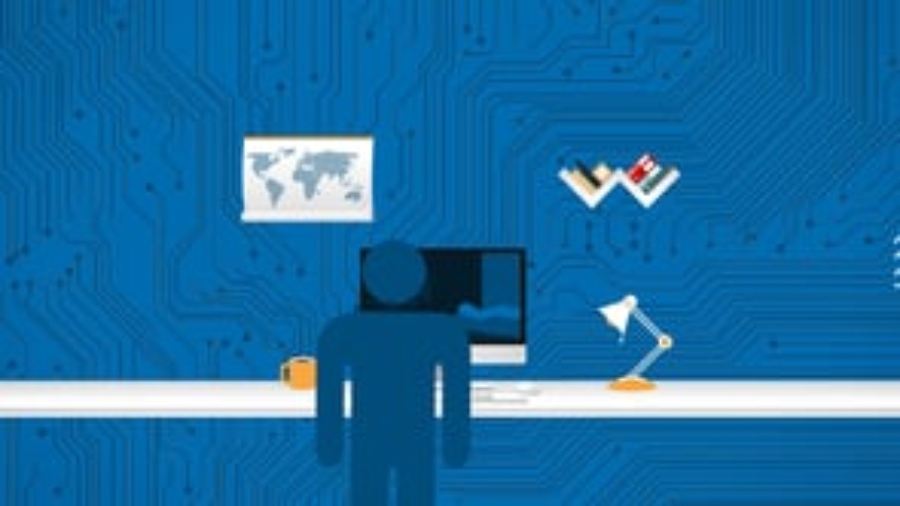 Recently, we had the pleasure of working with HMP Communications to create an animated teaser for Elevate by Psych Congress. Elevate is a seminar run by experienced healthcare professionals, and is designed to teach and empower participants to improve their knowledge and care for mental illness patients.

Psych Congress had just recently revamped their visual identity, which made us all the more eager to bring their aesthetic to life. We were given a significant amount of creative freedom on this project, which allowed us to push limits of how typical corporate animations can present themselves. Quick turn around times encouraged us to work smarter and more efficiently, from the initial storyboarding to the motion graphics animation and post production. The end result was a fluid and cohesive piece that we’re proud to share! 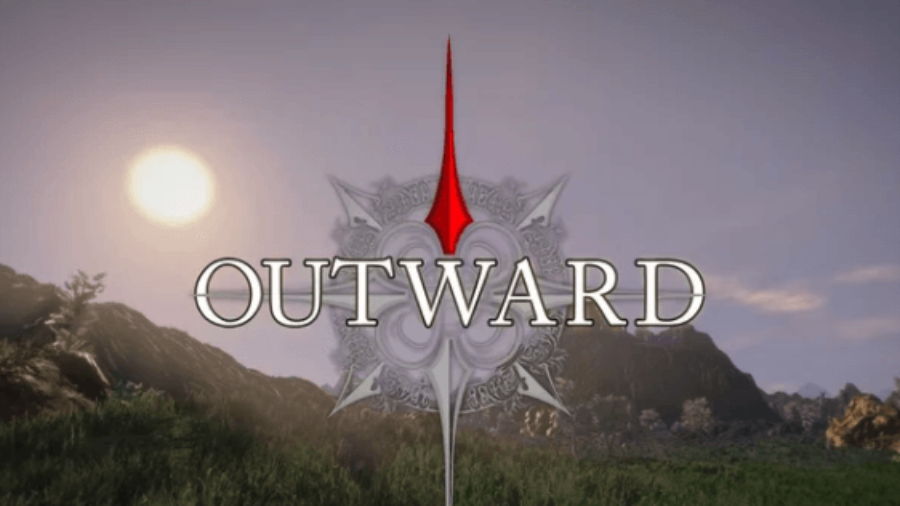 Recently, we worked with a Canada based gaming company called NineDots to create a trailer for their game, Outward.

Delving into the world of video games was a refreshing change of pace for us. We collaborated with NineDots and NineDots CEO, Guillaume Boucher-Vidal and his team on the script and also animated their game’s logo for the spot. We had the opportunity to work with NineDots animators and artists to direct and capture game footage. It was our first time creating custom animations through in-game footage and it was super awesome living in a completely made up world!

We greatly enjoyed collaborating the Nine Dots team. They certainly gave us room to enjoy a lot of creative freedom in putting this trailer together which definitely made it fun and exhilarating to work on. And to top it off, the Outward trailer was well received online, garnishing over 25k views on YouTube! 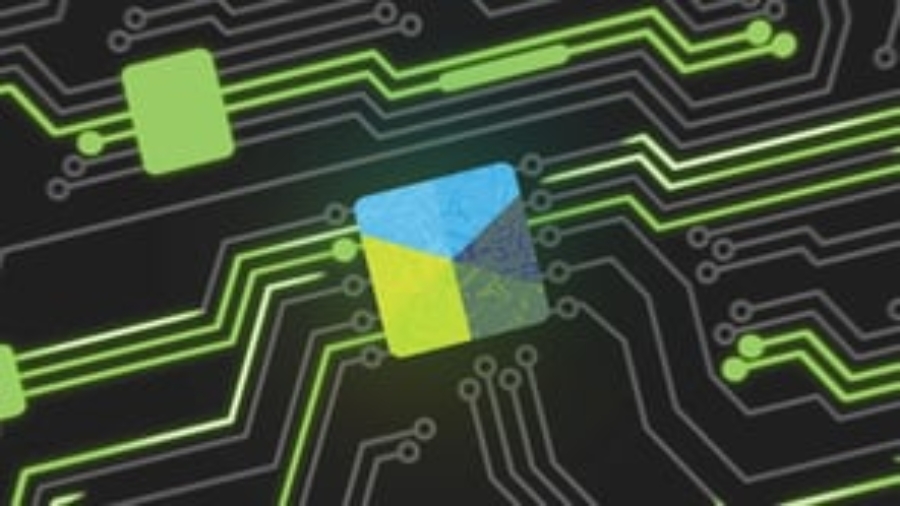 Hot off the press! We are super excited to share our compilation reel of recent animation and motion graphics projects we’ve worked on.

It’s always fun to be able to incorporate animation when the production calls for it because we have the ability to create the visual world in which the project lives. Sometimes the motion graphics is mixed in with live action footage and other times it stands on its own. Hope you enjoy the latest and greatest below! 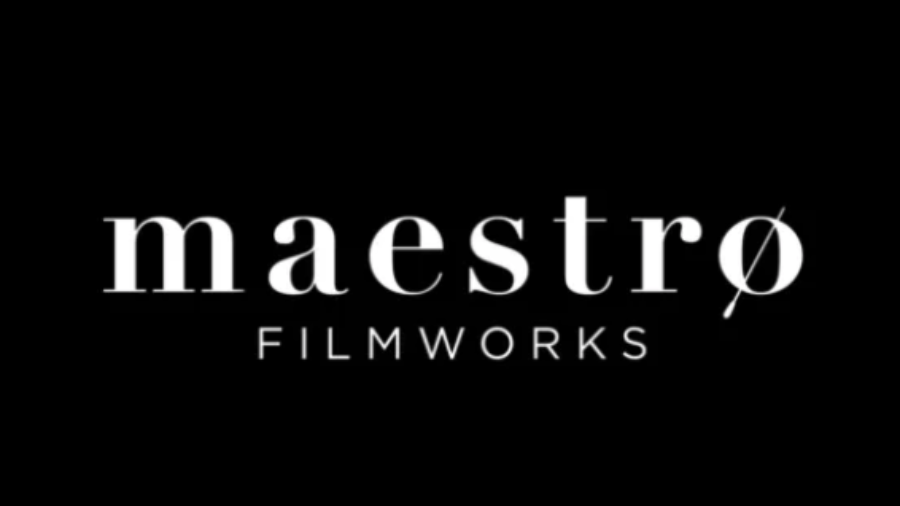 2015 was a great year for Maestro Filmworks! It was our first full year at our new office and production space in the heart of Northern Liberties and we had to opportunity to collaborate with a lot of great clients, old and new, as we continue to expand. We’re looking forward to what 2016 has in store for us. In the mean time, check out our work from the past year! 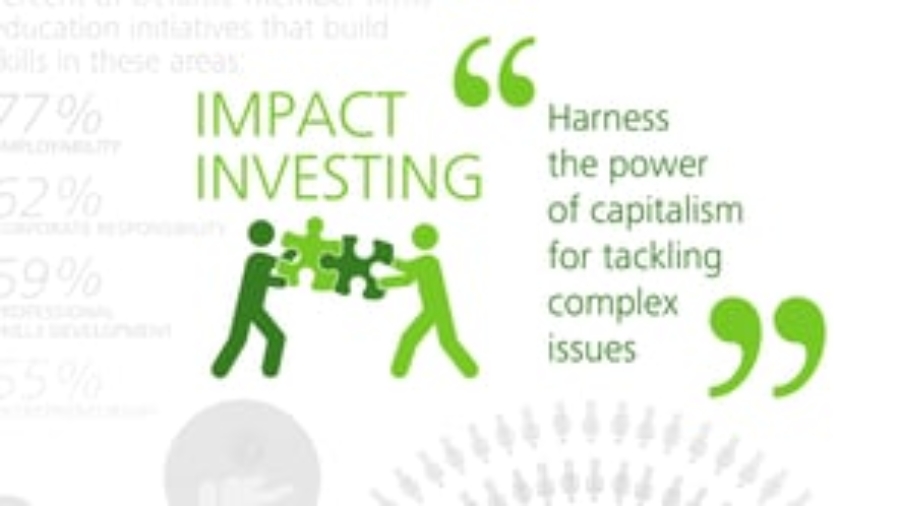 We just wrapped up on a three video campaign for Deloitte and we’re excited to finally be able to share it.

Our team produced three short videos that combined live action and animation that folded right into the larger campaign Deloitte had centering around the theme “Making an impact that matters.” Watch the three videos below to see how Deloitte is leading by example by serving top clients, having the best and brightest talent and impacting society as a whole. 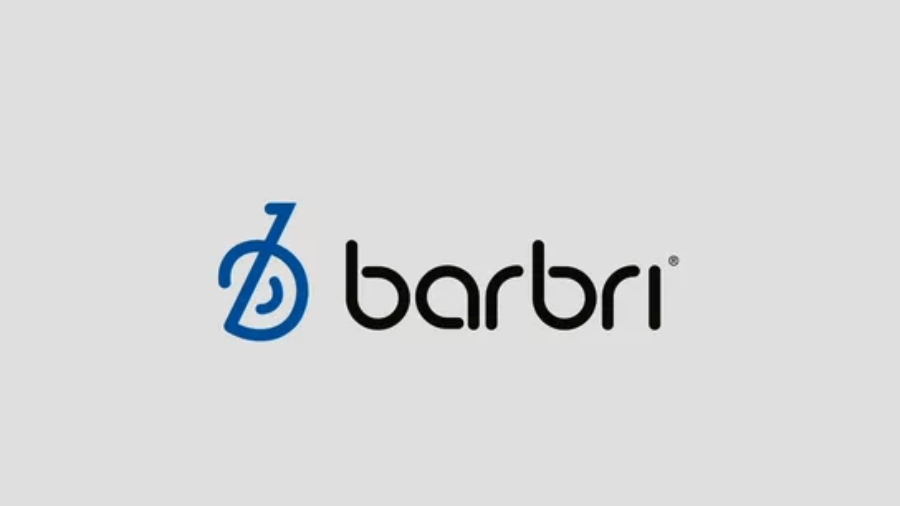 We just finished putting together a reel of all the logo animation bumpers we’ve worked on in the past year. These are always a lot of fun to work on as they are short and sweet but also a challenge to try and encapsulate a brand in such a short piece. The outcome always helps to brand a company’s videos both aurally and visually and bookend them with a little punch. I’m sure we’ve all become accustomed to the iconic film studio logo treatments before the movies we watch and memorize every zing and zoom from seeing them so many times, and that’s what makes creating these so fun!