On the eve of deportation, a Syrian refugee’s dream of U.S. citizenship is crushed by a firebrand congressman, who discovers evidence that can break his campaign and the hope for a new life along with it.

Starring Adam Budron and Rick Schneider, Americano (2017) is a Maestro Original produced with Consurgo Films. While this film had been in the writing and pre-production phases for over a year before the 2016 elections, the political climate catapulted us into making sure this story was told. It was the first original production of this scale that Maestro had attempted and through motorcycle chase scenes, a variety of locations throughout Philadelphia, and a 40 person cast & crew, we learned a lot on set. All of the effort and creativity was validated through a few film festival selections & screenings, premiering widely at the Grauman’s Chinese Theater in Hollywood for the Dance with Films Festival in 2019 and subsequently garnered an ADDY Award for its trailer, cut by Alex Flores. 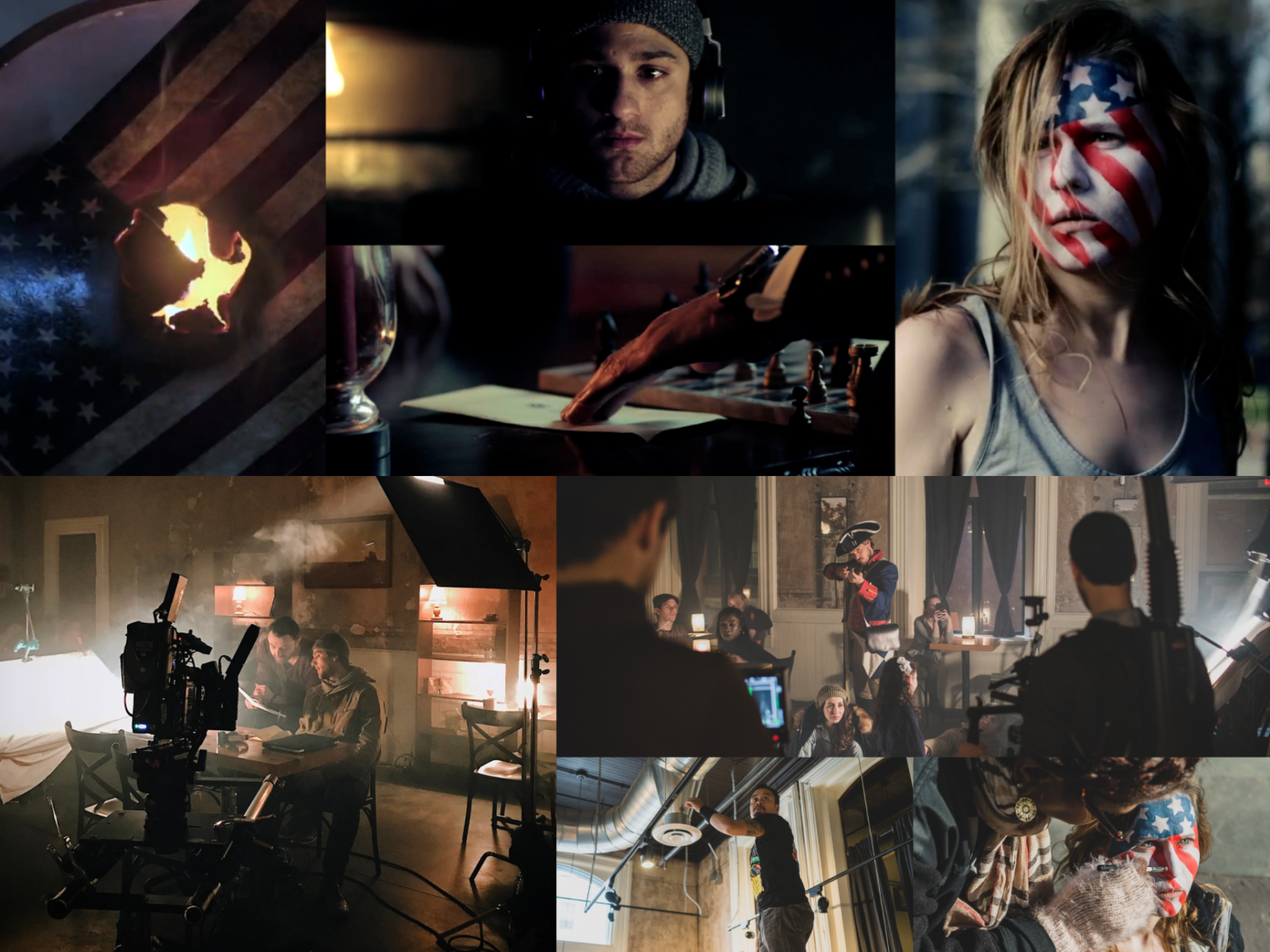