FTW Philly is a show about esports and gaming broadcasted on NBC Sports Philadelphia for which we were grateful to receive six Mid-Atlantic EMMY® nominations and two wins. Throughout the two-season run we had a few opportunities to create some unique, fun, and nostalgic animations. We created an 8-bit world and characters from the inspiration of Mario. We formed a dialogue scene between brothers through a Pokemon gameboy setting. We designed and animated gameplay 101 for Hearthstone, Overwatch and CSG:GO. We even made our first stop motion scenes of a son and father desperately trying to communicate with each other.  Compiled in this sizzle are some of our favorite moments! 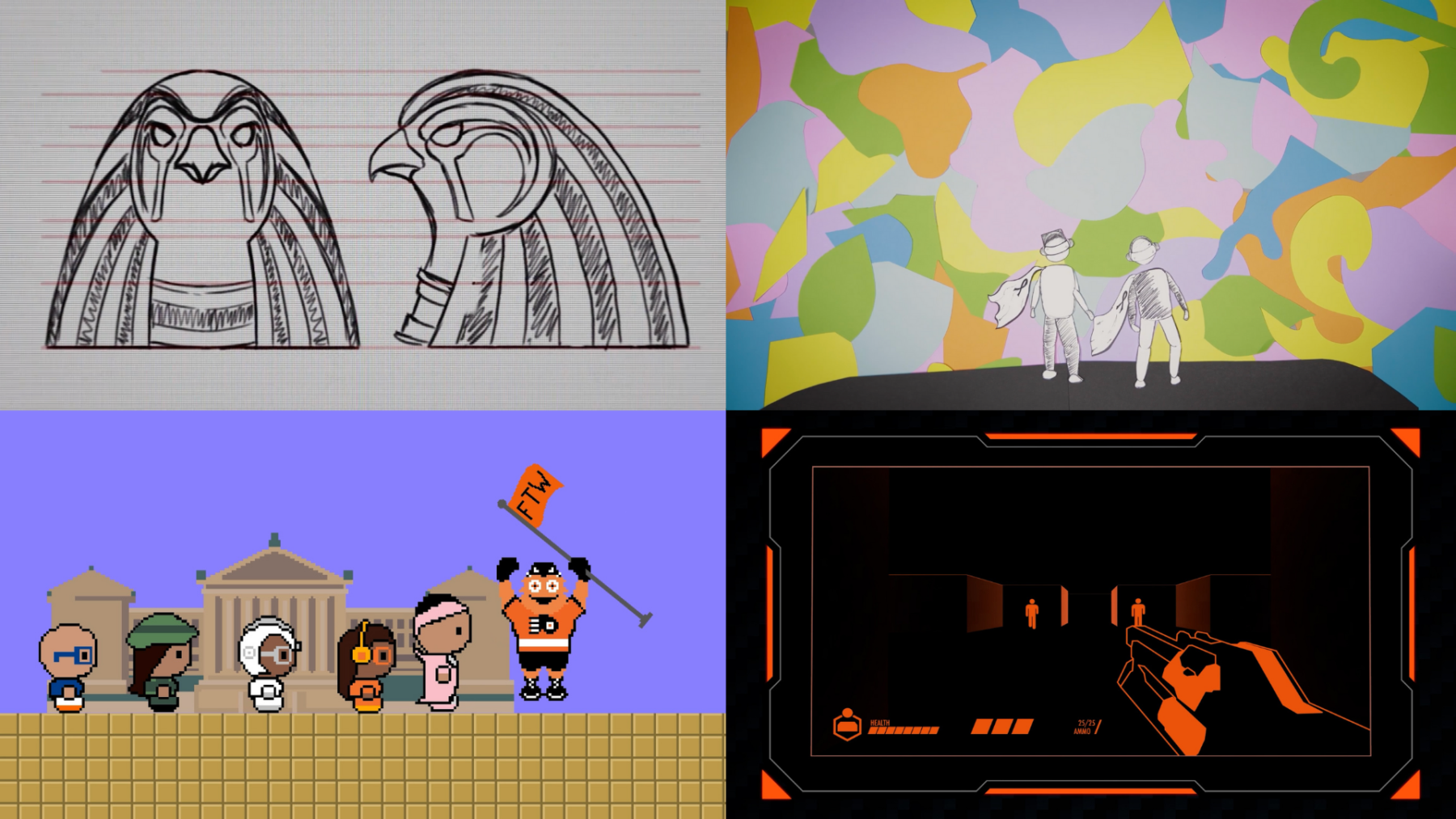