We partnered with Florescio Films to capture the amazing story of the Anderson Monarchs, young baseball team based out of the Marian Anderson Recreation Center in South Philadelphia. Many of these players, including Mo’ne Davis, were on the famed Taney Dragons team that had a historic rise in popularity during the 2014 Little League World Series. We follow the team on their journey to Cooperstown to play for a championship under the leadership of Coach Steve Bandura. Along the way, Coach Bandura and the rest of the staff teach the boys about the history of the game, taking them to the birthplace of Jackie Robinson and explaining the barriers he had to overcome in order for kids like them to be able to play the sport today.

The story reveals the racial history still hinged on  America’s favorite pastime as these inner city kids arrive on the big stage, prepared by their coaches to succeed in the face of adversity on and off the field. 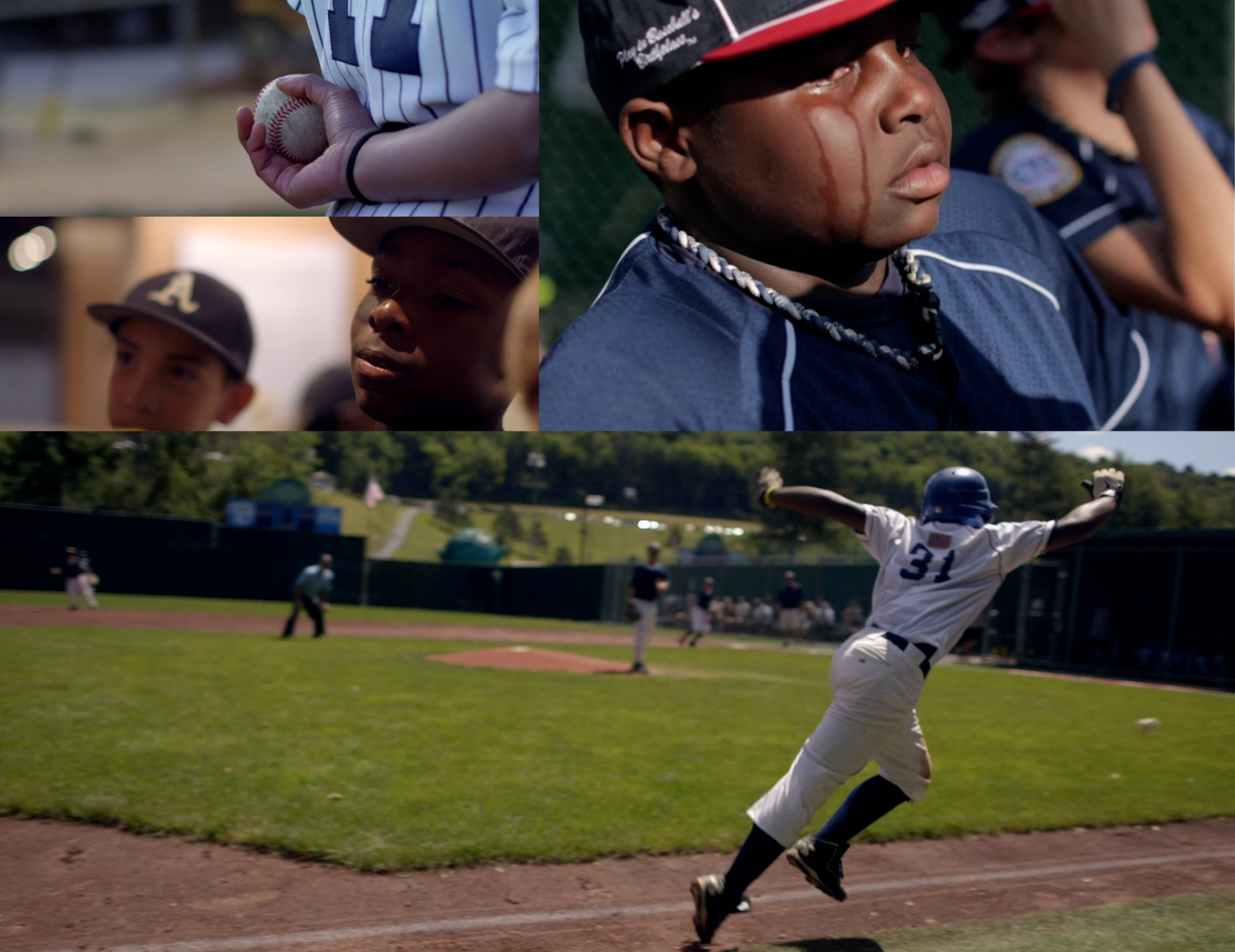