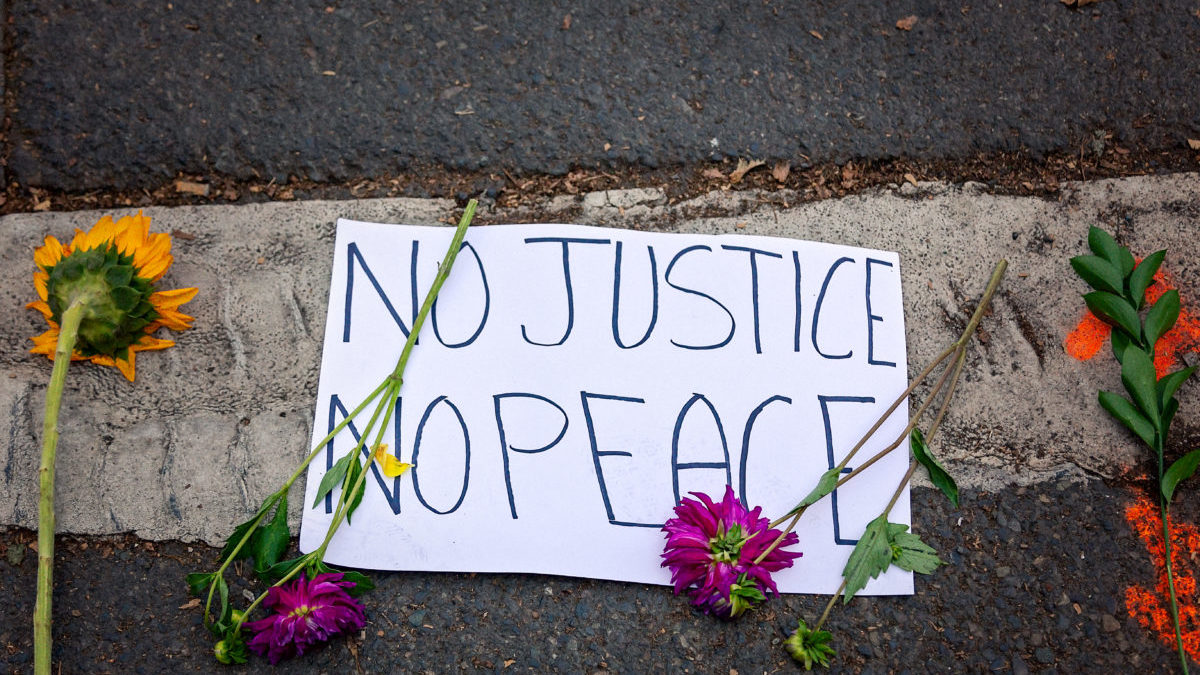 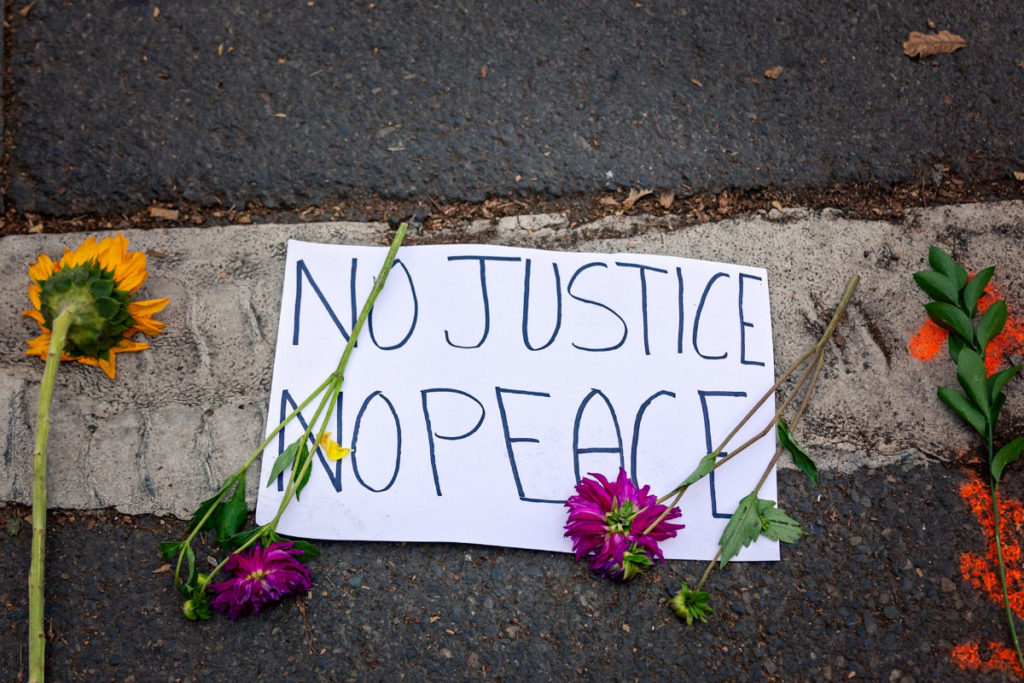 You’re probably wondering why we’re breaking from the regularly scheduled program to make this post. But with the current state of our country right now, it is hard to act like it is “business as usual.” Too many times have we lost innocent black lives. Too many times have we seen protests. And still we are in the same boat almost 60 years after the Civil Rights Movement. Nothing will change until individuals and businesses use their voice to let the world know we are all united in the war against hate and racism.

As a business, we have a platform and we’re going to use it because the time to remain silent and be “politically correct” has passed. If we lose relationships, business or clients over being outspoken, then so be it. We hope many other businesses use the same moral compass and platform they use for commerce for good as well.

To that end, we’ve compiled an initial list of ways you can help, dialogues you can be having and what you can do to enact change.

3) Sign a petition. Here are two you can sign right away — it takes 2 minutes and let’s your voice be hard:
– Color of Change, a Civil rights group, launched a petition asking that all the officers involved in Floyd’s death are brought to justice
– Change.org. The “Justice for George Floyd” petition on Change.org already has 8.5 million supporters.

4) Donate to a Bail Fund.
Bail funds help those that have been wrongfully arrested, either randomly or during protest, post bail and fight their case. Usually, these people are POC who cannot afford bail and end up taking a plea deal just to get out of jail.