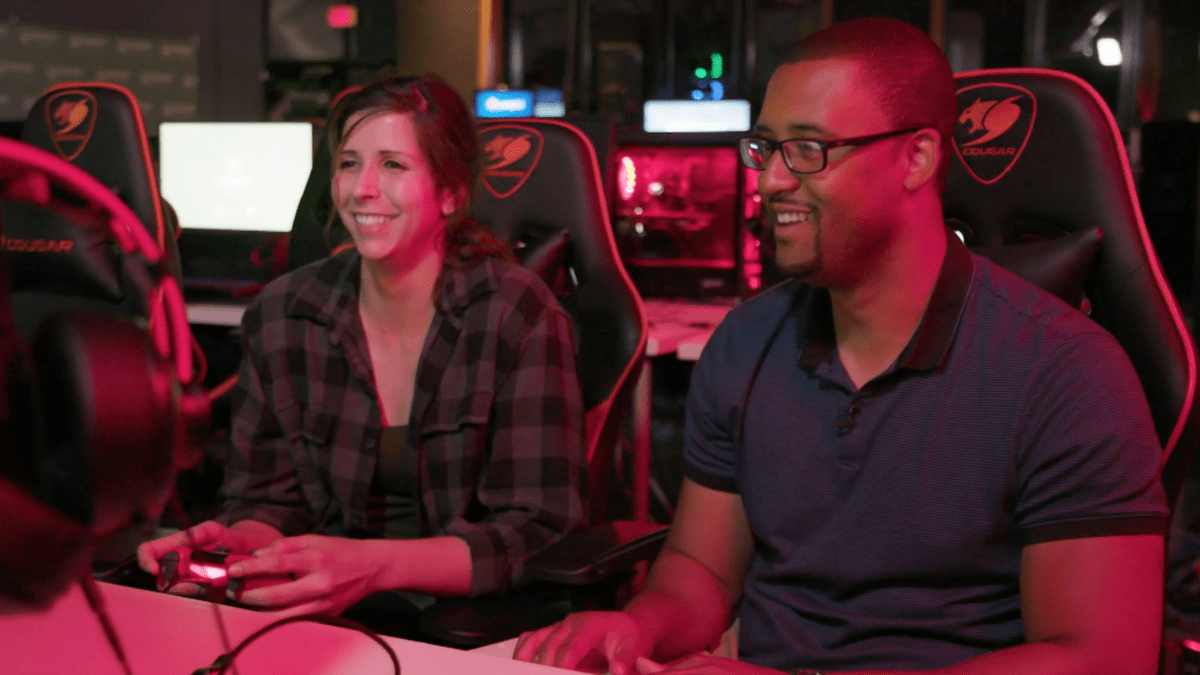 Our show, FTW Philly has officially been greenlit for 10-Episodes between now and the end of the year! We’re excited to partner with Nerd Street Gamers and NBC Sports Philadelphia to bring esports to the main stream. Read more from the official press release below from NBC Sports Philly:

Nerd Street Gamers announced that NBC Sports Philadelphia is set to air a 10-episode season of “FTW Philly,” a broadcast feature that is set to focus on highly competitive gaming across the Philadelphia region.

“Philadelphians might not be aware, but the region is quickly becoming a major hub for all things esports,” said John Fazio, CEO of Nerd Street Gamers.

“We’re showcasing the excitement of esports to both gamers and non-gamers alike. This series is a win for the community, and will further our company’s mission to make esports more welcoming and accessible to all gamers.”

A pilot episode debuted on the network in late September. It focused on the players and stories behind The Reversal, a National Championship Series (NCS) fighting game tournament held in Philadelphia. The NCS is an amateur esports circuit where competitors play in-person tournaments and showcase their talent, meet like-minded individuals, grow their skills and compete for various prize pots.

Marisa Magnatta, WMMR’s Preston and Steve Show producer, is set to return as the host of the series.

“From state-of-the-art arenas to local teens winning millions, esports is the topic of every good conversation lately and I’m excited to be part of this great, new project,” said Magnatta. “FTW Philly delivers esports stories weekly to all of the fans — novice to expert — across the Delaware Valley!”

New episodes will focus on:

-Traditional live-action sports that are partnering with esports.

-Provide an inside look at some national tournaments being held in the Philadelphia region, such as the Harrisburg University Esports Invitational.

-Showcase the stories that are helping drive this booming industry.

-Shine a light on the rapid development of the Philadelphia esports scene, including the groundbreaking of Fusion Arena, linking it to the global growth of the overall industry.

“The interest in esports is spurring fandom across the Philadelphia region,” said NBC Sports Philadelphia Senior Director of Strategic Initiatives Todd Berman. “By creating FTW Philly we can provide a home so that gamers and non-gamers alike can rally behind the exciting stories that are sure to pique the interest of all sports fans.”

“FTW Philly” is produced by Maestro Filmworks, an award-winning production company based in Philadelphia.